Happy Holidays! from eMexo Technologies.. Call us to get your discount now! 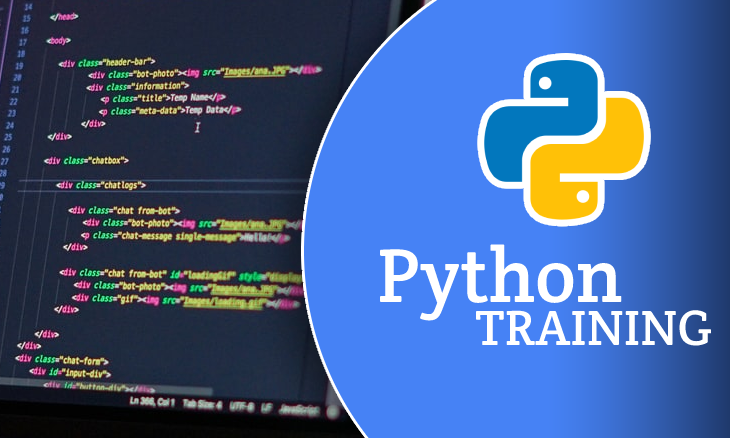 Python is one of the popular programming languages which are used by major companies for application development purposes. eMexo Technologies’s Python training is to help you master Python programming concepts such as Sequences and File Operations, Deep Dive Functions, OOPs, Modules and Handling Exceptions, NumPy, Pandas, Matplotlib, GUI Programming, Developing Web Maps, and Data Operations and more. This Python Course in Electronic City Bangalore will help you work on real-time projects and become a certified developer.

There are a number of major companies that use Python, including Intel, IBM, NASA, Pixar, Netflix, Facebook, JP Morgan Chase, and Spotify. Python is one of Google’s four main programming languages, and YouTube, Reddit, Pinterest, and Instagram are all primarily based on it.

What you'll learn in this course:

Python is one of the best scientific languages, and it is the first choice among scientists. In the Python Training in Electronic City Bangalore offered by eMexo Technologies, you will learn about Frameworks like Django and Pyramid, Micro-Frameworks like Flask and Bottle, and advanced content management solutions.

Python language is different from other languages because. 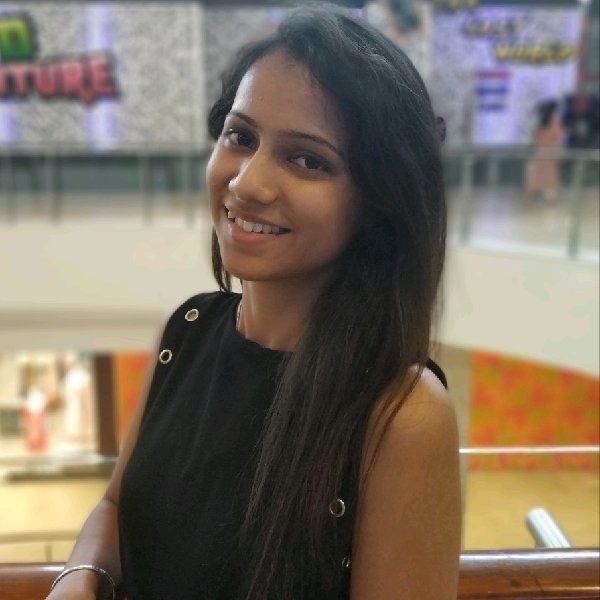 It has been a great learning experience . Each and every topic are taught properly with their real world use examples . Thanks to Regu sir & eMexo Technologies.

This is the best place to strong your foundation.

I had visited eMexo Technologies few months back when my brother was enrolling into a program. I must say the info session with Reno was great and so insightful. I highly appreciate Reno who helped us understand the job market and employer's expectations step by step. He was having so much patience to answer all our questions without a second thought. We were totally convinced that my brother should start with the Python course and now we are so happy to see a positive outcome. We highly recommend an info session with Reno as trust my words this can be life changing.
Download the Curriculum for Python Certification Training

The course will be for 45 days

More courses for you 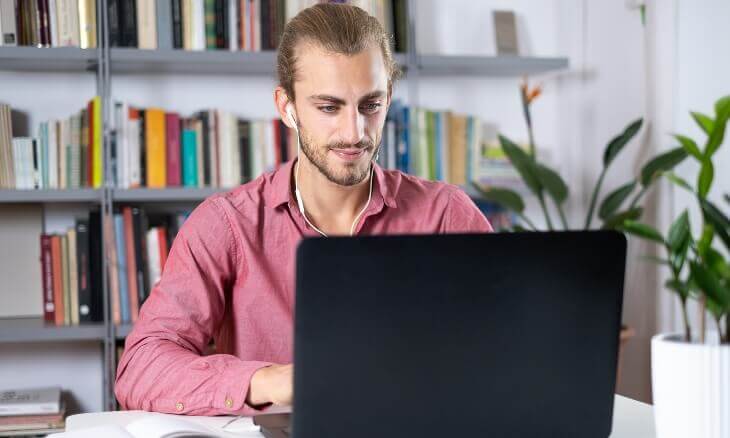