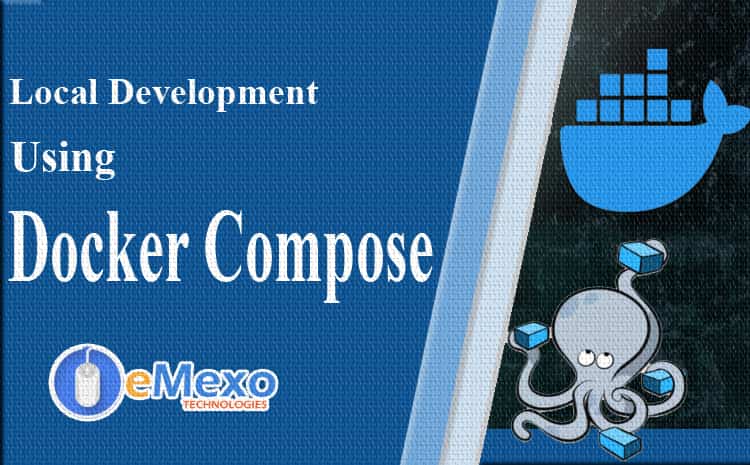 Docker Compose is a tool for defining and running multi-container Docker applications. When to create it, use a YAML file to configure the services of your application. Then a single, command creates and starts all services from the configuration.

Basically, the use of creation is a three-step process:

Docker Compose relies on Docker Engine for meaningful work, so make sure you’ve done it
Docker Engine can be installed locally or remotely, depending on your setup.

1. Run the following command to download the latest stable version of Docker Compose.

2. Apply executable permissions to the binary.

A simple Python web application that runs on Docker Compose. Application uses flask to Create a framework and manage hit counters in Redis. This example uses Python, but the concept is as follows:
What is shown here should be understandable even if you are not familiar with it.

Make sure you already have Docker Engine and Docker Compose installed. You don’t have to
Install Python or Redis. Both are provided by the Docker image.

1. Create a directory for the project.

2. Create a file called app.py in your project directory and paste this in:

In this example, redis is the host name of the redis container on your application’s network. we use Redis default port, 6379.

Notice how the get_hit_count function is written. This basic repeating loop leaves us
If the Redis service is not available, try your request multiple times. This is useful when launching an application when it is online, but it also enhances the resilience of the application if the Redis service needs to be restarted at any point during the life of the application. In a cluster, this is also useful for handling temporary disconnections between nodes.

3. Create and paste another file called requirements.txt in your project directory.

In this step, you will create a Dockerfile to build the Docker image. The photo contains everything dependencies required for Python applications, including Python itself.
Create a file called Dockerfile in your project directory and paste the following:

Create a file named docker-compose.yml in your project directory and paste the following:

Step 4: Build and run your app with Compose

1. In the project directory, run docker-compose up to launch the application

4. The number should increment.

5. Switch to another terminal window and type docker image ls to list the local images.

6. Run docker-compose down in your project to stop the application press CTRL+C in the directory on the second terminal, or on the original terminal where you started the app.

Step 5: Edit the Compose file to add a bind mount

Edit docker-compose.yml in your project directory to add a bind mount for your web service:

The new volumes key mounts the project directory (current directory) on the host to /code inside the container, allowing you to modify the code on the fly, without having to rebuild the image.

Step 6: Re-build and run the app with Compose

In the project directory, type docker-compose up to build the app with the updated to Create and run the file.

Check the Hello World message again in your web browser and update to see the count growth.

Now that the application code is mounted on the container using the volume, you can do this and make changes to your code and see the changes immediately without having to rebuild the image.

1. Change the greeting to app.py and save it. For example, change Hello
world! Message from Docker to Hello! :

2. Update the app in your browser. I need to update the greeting and update the counter should still increase.

Step 8: Experiment with some other commands

If you want the service to run in the background, you can pass the -d flag (in the case of “detached” mode) Run docker-compose and use docker-compose ps to see what is running.

The docker-compose run command allows you to run one-off commands for your services. For
example, to see what environment variables are available to the web service:

If you started Compose with docker-compose up -d, stop your services once you’ve finished
with them:

You can use the down command to shut down everything and remove the container permanently.
Pass –volumes to also delete the data volumes used by your Redis container: