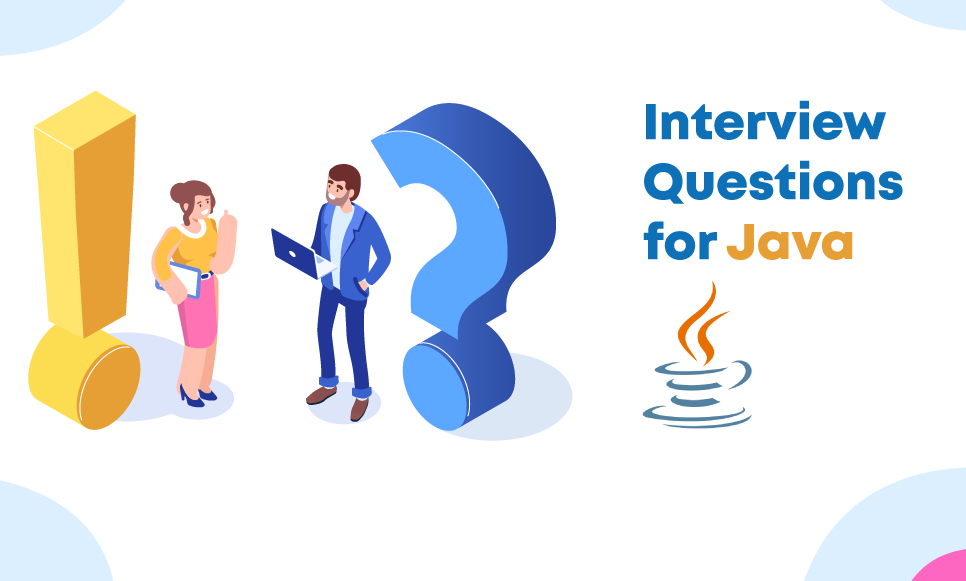 Do you’ve got what it takes to ace a Java Interview? We are right here that will help you consolidate your expertise and ideas in Java. Before we begin the important Interview questions for core java, let’s understand what Java is all about.

Java is an object-oriented programming language designed specially to permit developers a platform of continuity. Java is different from other programming paradigms. With functional and logical programming, developers can keep or replace what they have already completed, rather than starting from scratch. The objects hold the code smartly prepared and smooth to alter whilst necessary.

Enroll now with Java training in Electronic City and get your certification in java to start your career with top MNC companies. The following article will cover all the popular Core Java interview questions.

1. What’s the difference between Association, Aggregation, and Composition? 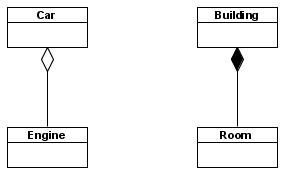 3. What are the advantages of JMS?

5. Difference between Abstract class and interface?

We can achieve encapsulation in Java by declaring all the class fields as private. Then provide the public getter and setter methods for them.

8. What is Microservices Architecture?

9. What are the methods in Object class?

10. How cloning method works in Java?

Best Practices to follow while overriding clone method in Java

11. Difference between Shallow and Deep Copy in Java?

Example of garbage collection while using block in java : 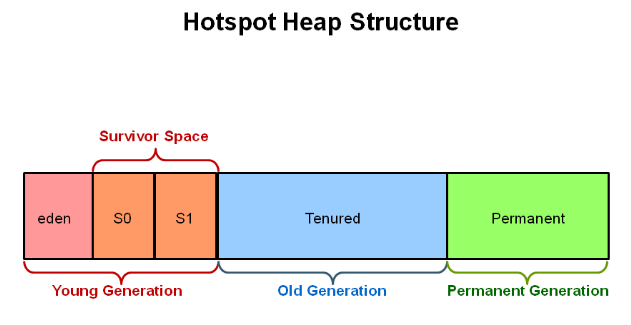 JVM garbage collects those classes when classes are no longer required and space may be needed for other classes in Java.

Reset phase – do the concurrent reset. 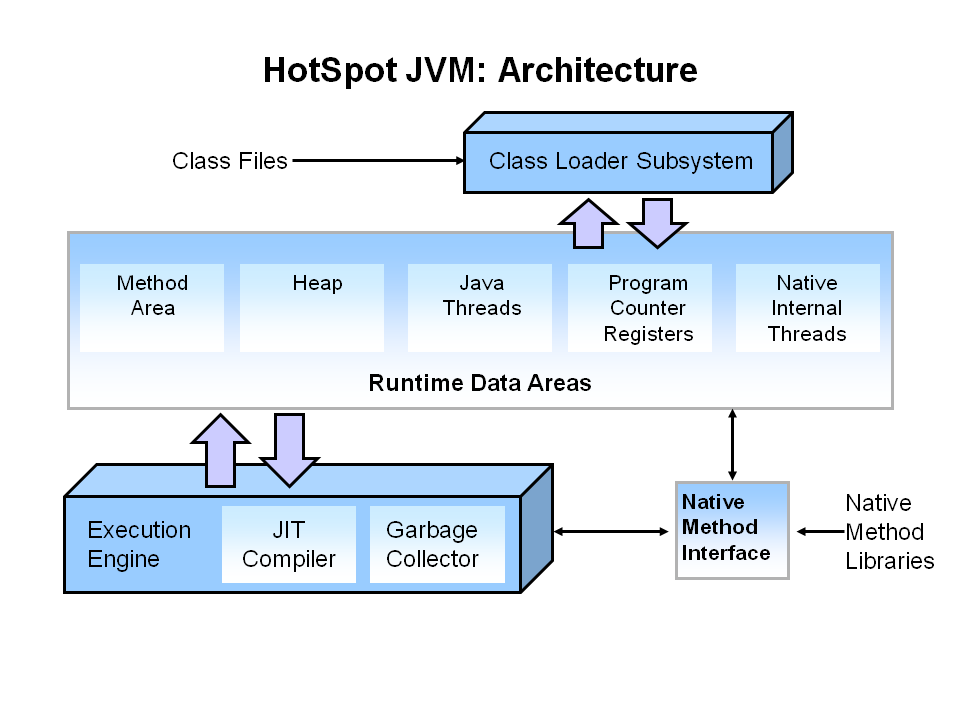 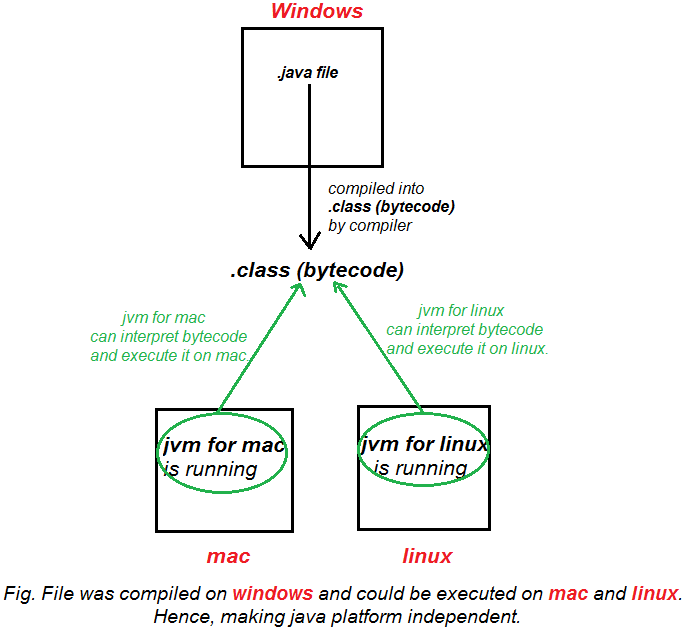 14. How to override equals and hashCode in Java?

Object classes defines the methods HashCode() and equals(). For this reason, all java objects inherit a default implementation of these methods.

Usage of hashCode() and equals()

15. Difference between Loose Coupling and Tight Coupling in Java?

In short Loose coupling means reducing the dependencies of a class that uses a different class directly. Tight coupling means classes and objects are dependent on one another. In general, tight coupling is usually not good because it reduces flexibility and re-usability of code and it makes changes much more difficult and not easy to test.

A tightly coupled object is an object that needs to know quite a bit about other objects and is usually highly dependent on each other’s interfaces. Changing one object in a tightly coupled application often requires changes to several other objects. In a small application, we can easily identify the changes and there is less chance to miss anything.

See below code is for tight coupling.

In the above code, the Journey class is dependent on the Car class to provide service to the end-user(main class to call this Journey class).

The best example of tight coupling is RMI (Remote Method Invocation) (Nowadays everywhere uses web services and SOAP instead of using RMI, which has some disadvantages).

Loose coupling is a design goal that seeks to reduce the interdependencies between components of a system to reduce the risk that changes in one component will require changes in any other component. To increase the flexibility of the system, make it more maintainable, and makes the entire framework more stable we use Loose coupling.

The below code is an example of loose coupling.

In the above example, The object’s Journey and Car are getting loosely coupled. It means Vehicle is an interface and we can inject any of the implemented classes at run time and we can provide service to the end-user.

Examples of Loose coupling are Interface, JMS, and Spring IOC(Dependency Injection, which can reduce the tight coupling).

A loosely coupled will help you when your application needs to change or grow. If you design with loosely coupled architecture, only a few parts of the application should be affected when requirements change. With too a tight coupled architecture, many parts will need to change and it will be difficult to identify exactly which parts will be affected. In short,

2) It helps you follow the GOF principle of the program to interfaces, not implementations.

3) The benefit is that it’s much easier to swap other pieces of code/modules/objects/components when the pieces are not dependent on one another.