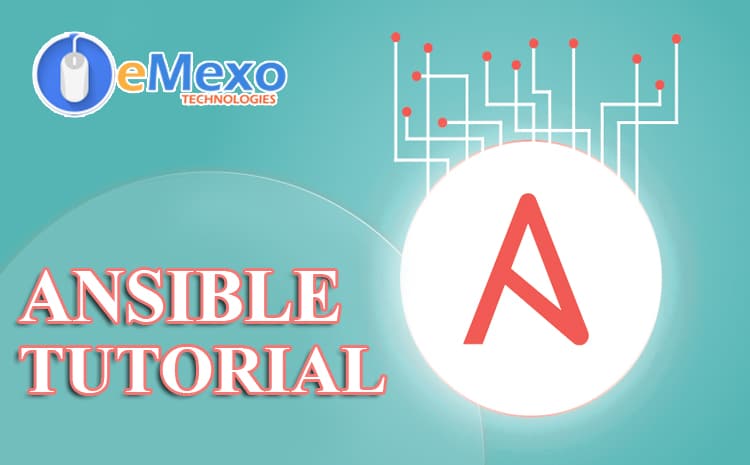 This Ansible tutorial helps freshers and experienced professionals to understand the basics of Ansible. It can also help as a guide to engineers.

The configuration management system is designed to allow administrators and operations teams to easily control large numbers of servers. They allow you to automatically control many different systems from a central location.
There are many common configuration management systems available on Linux systems, such as Chef and Puppet, but they are often more complex than most people want or need. Ansible is a good alternative to these options as it has much less overhead to get started.

Install Ansible on your Ubuntu machine

Ansible works by configuring the client machine from the machine where the Ansible component is installed and configured. Communicates over a regular SSH channel, gets information from a remote machine, issues commands, and copies files. Therefore, Ansible systems do not require any additional software to be installed on the client’s computer. In this way, Ansible simplifies server management. Servers with exposed SSH ports can be part of the Ansible configuration, regardless of where they are in the life cycle. Any computer that can be managed via SSH can also be managed via Ansible.

Ansible takes a modular approach that allows you to easily extend the capabilities of your main system to handle specific scenarios. Modules can be written in any language and can communicate in standard JSON. Configuration files are primarily written in YAML data serialization format because they are expressive and similar to common markup languages. Ansible can interact with clients via command-line tools or configuration scripts called playbooks.

To explore Ansible as a way to manage different servers, you need to have Ansible software installed on at least one computer. This section uses the Ubuntu 16.04 server.
The best way to get Ansible for Ubuntu is to add the project’s PPA (Personal Package Archive) to your system. You can add Ansible PPA by entering the following command:

Press Enter to accept the PPA addition.
Next, you need to update the system’s package index to recognize the packages available in PPA. Then you can install the software.

Enter “Y” when prompted for confirmation.
once successfully installed ansible. Check the version of Ansible.

Ansible keeps track of all known servers via the “hosts” file. You must first set this file before you can start communicating with other computers.

Open the file with root privileges as follows:

You will see a file with many sample configurations, but none of them actually work because these hosts are configured. So, first, add a “#” before each line to comment out all the lines in this file. Save these examples to a file to help you configure them in case you want to implement more complex scenarios in the future. Once all the lines have been commented out, you can start adding the actual host. The host file is extremely flexible and can be configured in different ways. However, the syntax used is as follows:

In the screen above, the server and node are group names and you can configure the number of hosts under the group.

We can add an alias name to refer to the host like below.

A group name is an organization tag that allows you to use a single word to reference all the servers listed below. An alias is just a name that refers to that server.
So in this scenario, imagine you have two servers controlled by Ansible. You can access these servers from the Ansible server by typing:

Add this key locally to the remote server using the following command:

Then try the ssh command. This time, I didn’t ask for the root password after setting the SSH key.

Use the ping module to see if ssh works without a password.
Let’s run the following command.
I added another node for testing purposes that is 192.168.141.213, under the node group in the host’s file.

192.168.141.213 failed with an error because the SSH key was not added to that node.
where: all means the hosts file and all hosts (IPs) in the -m module, or ping.
Note: If you use the following command, you need to enter the password.

Now, let’s ping all nodes at a time…

Let us learn the some of Important modules in ansible:

What are ad-hoc commands?

Ad hoc commands are something you can enter to do something quickly, but you don’t want to save them later.
This is a good place to start understanding the basics of what you can do with Ansible before learning the language of your playbook. You can also use ad hoc commands to quickly perform things that you don’t necessarily have the complete commands to create a playbook.

The basic syntax consists of ansible then the host group from hosts to run against, -m <MODULE_NAME>, and optionally providing arguments via -a “OPT_ARGS”

Setup Module: This module is used to collect data about the host.

This module is used to copy files to multiple nodes at the same time.

This module we will use to execute a command in bash.

Use this module when you use operators such as PipesRedirect … and so on. It also works with command modules.

This module is used to create directories, set or change file permissions and ownership, and more.

Note: If the file does not exist, the target file must exist before granting permissions. Crete file with state = touch option.

To give file permission using the below command

For creating a directory

For creating a file

To remove a File

write a playbook to create a new file.

You have successfully created your first playbook in Ansible. Then do more with different tasks.

follow the above steps to create, syntax check, and run the playbooks all below task same
Note: if you are writing playbooks with roles the way of writing a playbook is different will see further in this note….. Let`s move on……..

Go to the node and check and confirm the path where the file containing the content was created.

Write a playbook for Setting the permissions for a new file

Create a playbook to create multiple files at once (real-time use case).

Create a playbook to create multiple files with permissions at once (real-time use case).

to check the output go to node and check the root directory.

This module is used to write content to a file.

Note: The file must be included in the path before running this command.

This module is used to manage the installation of applications.

check the installation is successful or not goto browser http://<IP> 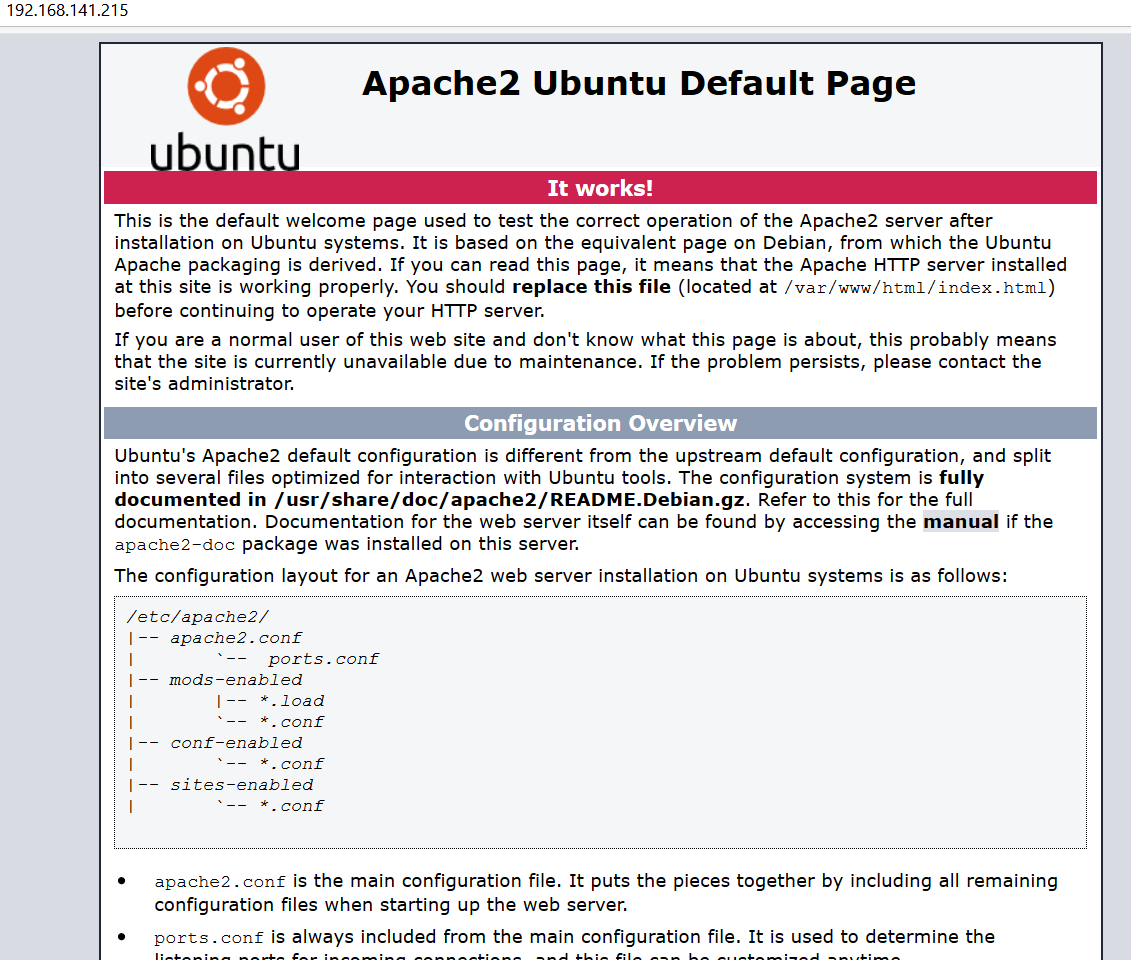 This module is used for start , stop ,restart a service.